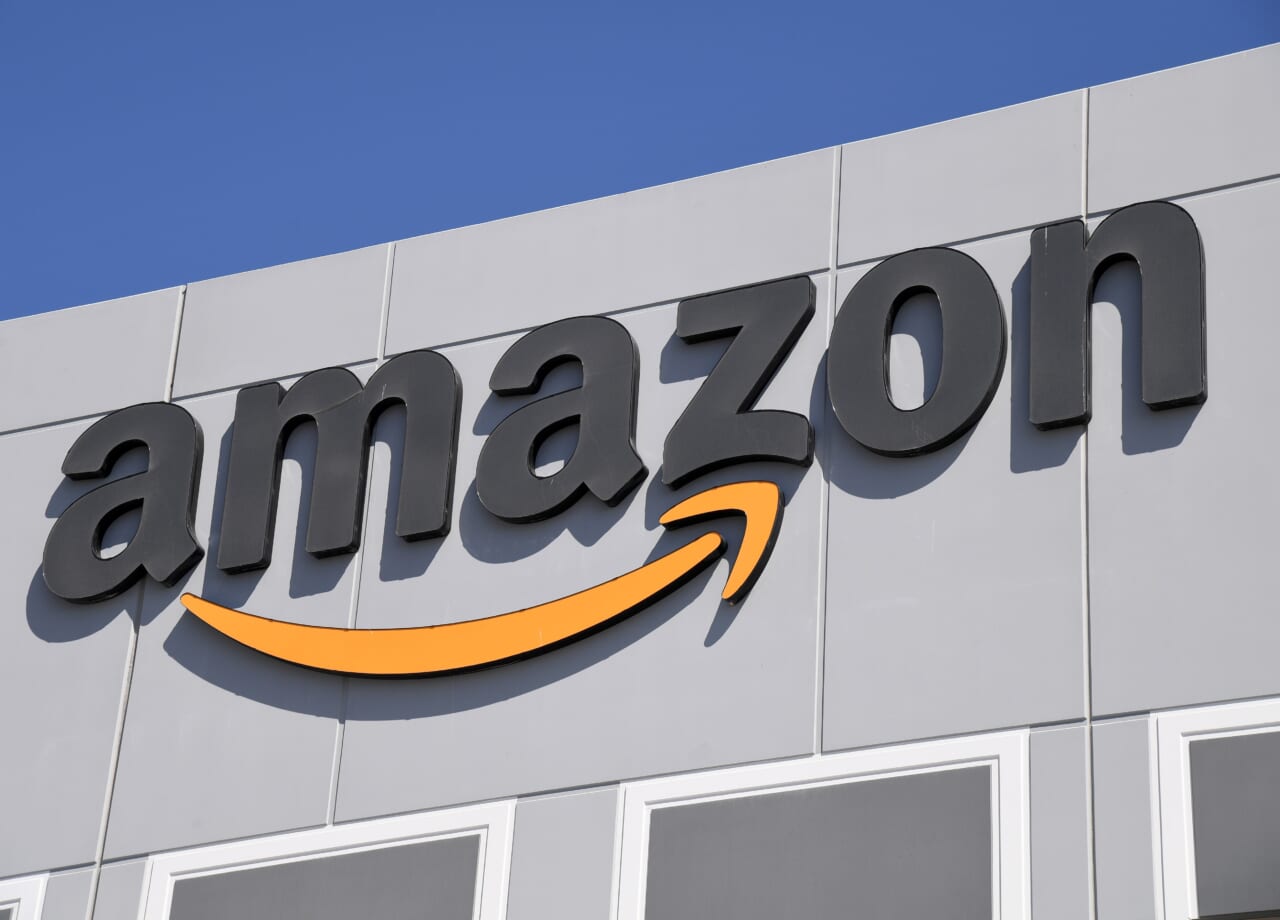 Amazon is in the hot seat again.

Former employees are taking legal action against the retail giant due to discrimination. According to The Hill, five women across Amazon’s corporate offices and warehouses filed a lawsuit against the company on Wednesday.

According to a company spokesperson a “thorough investigations for each of these unrelated cases” and has “found no evidence to support the allegations.”

The statement continued with “Amazon works hard to foster a diverse, equitable, and inclusive culture. We do not tolerate discrimination or harassment in any form, and employees are encouraged to raise concerns to any member of management or through an anonymous ethics hotline with no risk of retaliation.”

The women are being represented by law firm Wigdor, the same firm representing a Black Amazon manager, Charlotte Newman, who sued the company over allegations of racial discrimination and sexual harassment back in March.

In light of the allegations, Amazon is asking shareholders to reject a proposed audit in regards to “impacts on civil rights, equity, diversity and inclusion.”

The shareholder meeting is set for May 23 but the company does not support the audit, according to a proxy statement “because the Company is already proactively engaged in addressing these matters.”

The lawsuits are filed on behalf of five women who range in ages from 23-64.

A 38-year-old Black woman, Tiffany Gordwin, who works out of Arizona as a HR specialist claims her all-white supervisors retaliated against her racial complaints and treated her like a second class citizen.

Pearl Thomas, a 64-year-old Black woman says she was called the N-word while working in HR for the company’s Washington location. She also faced other instances of racial discrimination.

Diana Cuervo, 40, who is Latina, was subject to comments like “Latins Suck” and “You are a Latina woman, I need to be careful every time I talk to you,” by her white male supervisor. She was terminated after complaining about racial discrimination, harassment and reported a gas leak at the Everett, Washington location.

A 23-year-old Asian American woman, Emily Sousa, claims she was the target of sexual and racial harassment by a male manager. Sousa said she was demoted at the Pennsylvania facility for ignoring the advances.

Cindy Warner, 59, a gay woman who worked at an Amazon Web Services as a global leader in California, claims a white male manager called her names like  “b—,” “idiot” and “nobody.”

She claims she was terminated when the company learned she was taking legal actions due to that instance amongst others, when she made complaints of discrimination.

As reported by theGrio, a board discovered Amazon recently illegally fired other workers for speaking out about unfair work conditions.

The National Labor Relations Board (NLRB) recently determined that Amazon’s firing of two of its employees was retaliatory because those employees spoke out against the company. But Amazon denies the allegations, per The Hill.

“We support every employee’s right to criticize their employer’s working conditions, but that does not come with blanket immunity against our internal policies, all of which are lawful,” an Amazon spokesperson Jaci Anderson said to The New York Times. “We terminated these employees not for talking publicly about working conditions, safety or sustainability but, rather, for repeatedly violating internal policies.”

NLRB, an independent government agency responsible for enforcing labor laws, found that the employee’s claims had merit. Emily Cunningham and Maren Costa said they were fired for supporting individuals who protested against unsafe warehouse conditions due to COVID-19 and because they spoke against the company’s climate policies. They worked as designers at Amazon’s Seattle headquarters, per the Times.