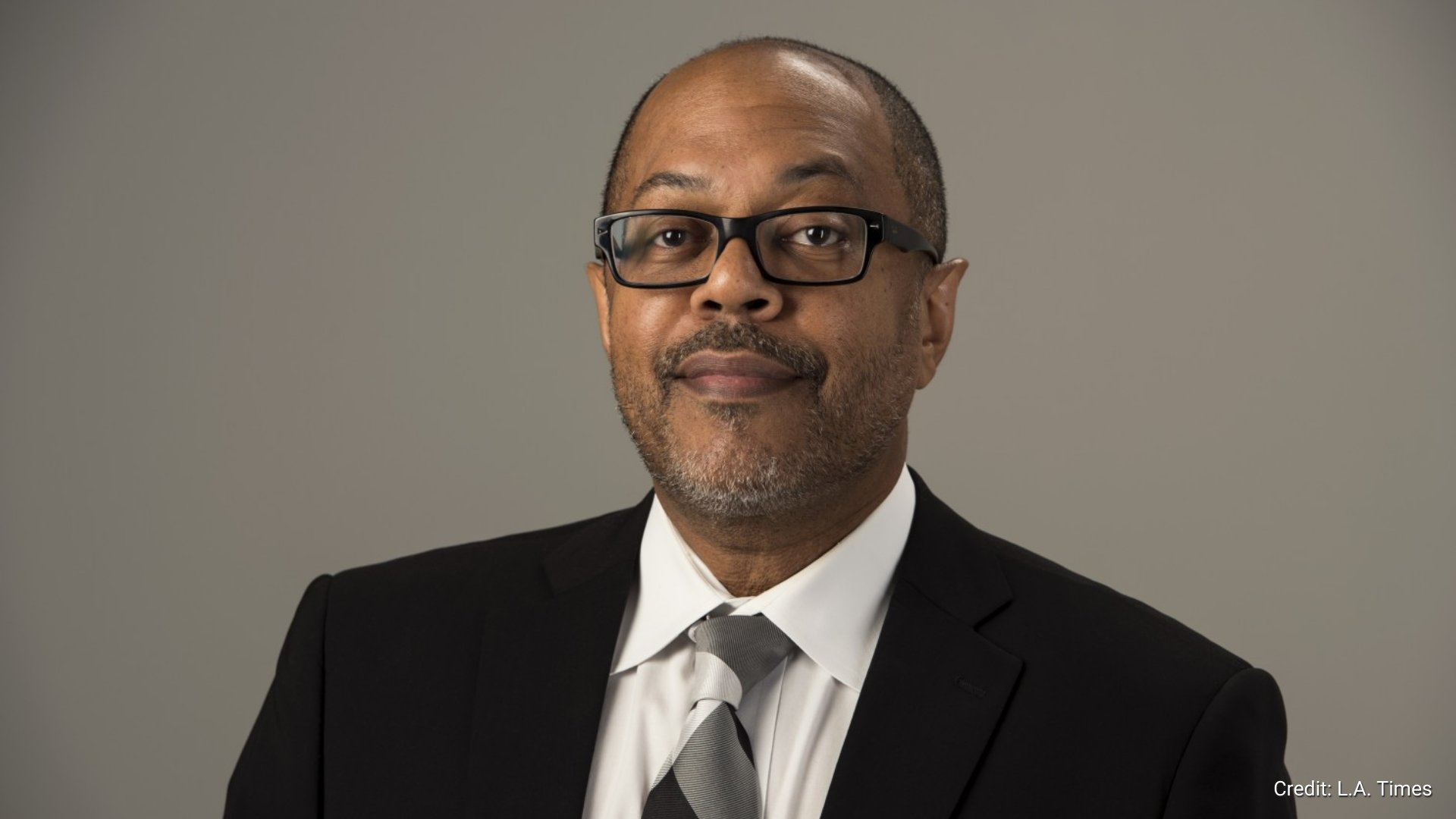 Kevin Merida has been named the executive editor of the Los Angeles Times.

Merida succeeds Norman Pearlstine in the role. He is to become the 19th top editor since the Times inception in December 1881, and only the third person-of-color to ever hold the title.

“I’m thrilled to be joining the Los Angeles Times. I’m going to do everything I can to make this the greatest media outlet for the people of California, of L.A. — and beyond,” Merida said in an interview with the outlet. “I see nothing but opportunity. I think this can be the most innovative media company in the country.”

His hiring is in alignment with the Soon-Shiong family’s commitment after they acquired the legacy newspaper.

“His mandate will be to maintain the highest level of journalistic strength and find ways to grab the attention of our community … not just Los Angelenos but also readers in the western region and hopefully even the nation,” Dr. Soon-Shiong said in an interview.

“And most importantly, his job is to move us into the digital arena,” Soon-Shiong said. “We want this paper to grow and be around for another 139 years.”

The coronavirus pandemic prevented Merida from being able to visit the newsroom and interview in person, however meetings conducted through Zoom showed positive signs according to the Times.

“There was an immediate chemistry,” Michele Soon-Shiong said. “We all felt it. The man possessed a confidence — it was a quiet confidence — and he was deeply thoughtful and, in his questions, he was intellectually curious. … He had all of the qualities that we were looking for.”

Merida, his wife, award winning writer Donna Britt, and youngest child currently live in Silver Spring, Maryland. He shared they plan to make the west-coast move in the coming months. The award-winning journalist is expected to start with the Times this June.

The Times has faced several challenges, which Merida is prepared to handle in his new position.

“I was motivated by the challenge and by a little bit of that underdog spirit,” Merida said. “Also the commitment that Patrick and Michele, and their daughter Nika, have [to the paper] and their commitment to the area. Their story — growing up and living in South Africa and seeing all of the challenges of that country — and that they want an institution that is a reflection of the community.”

Since 2015, the 64-year-old has served as editor in chief The Undefeated a brand under ESPN. While at the sports-focused news company, , Merida also oversaw the sports behemoth’s investigative/news enterprise unit, the TV shows “E:60” and “Outside the Lines,” and was chairman of ESPN’s Editorial Board. Prior to joining ESPN, he worked for 2 years at the Washington Post where he was promoted to managing editor in charge of news, features and the universal news desk.

“When Kevin joined us in 2015, The Undefeated was an idea. Today it is a multiplatform juggernaut poised for further expansion,” James Pitaro, chairman of ESPN and sports content, said in a statement. “We will miss him, his passion, creativity, thoughtfulness, expertise, and the incredible insights he brought to all of us. We are very confident that the stellar team Kevin built at The Undefeated will continue to do exceptional work.”

Merida has earned multiple career recognitions throughout his professional journey including serving as coordinating editor for a series of essays that won a Peabody Award, named ‘Journalist of the Year’ by the National Association of Black Journalists (NABJ) in 2000, received the Missouri Honor Medal for Distinguished Service in Journalism in 2018  and NABJ’s Chuck Stone Lifetime Achievement Award in 2020. He serves on the Pulitzer Prize Board, Boston University Board of Trustees and the Kaiser Family Foundation Board of Trustees.