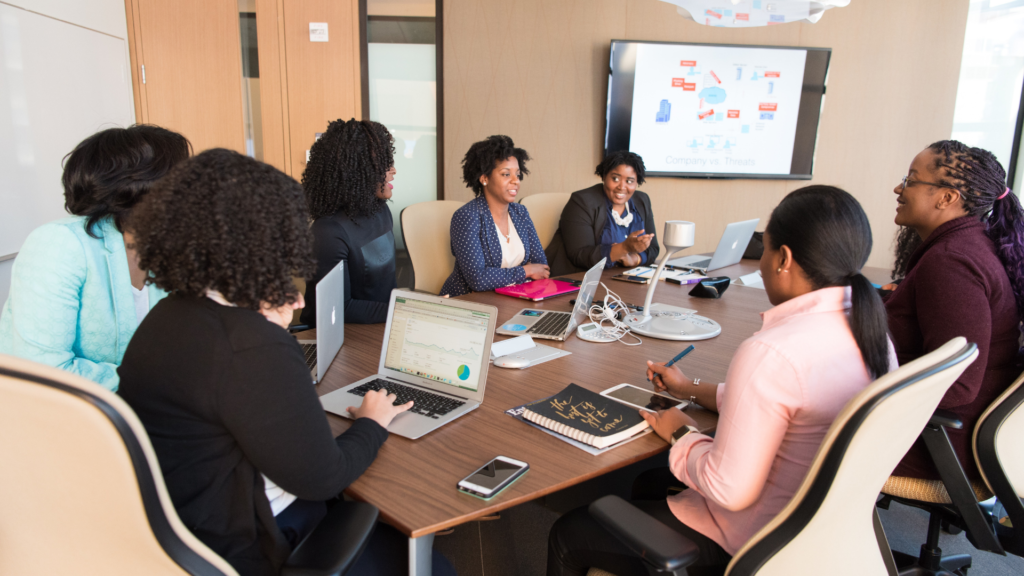 A new report revealed that Black women are less likely to be hired than their counterparts when applying for State and local government positions.

Read More: Kelly Rowland encourages Black women to ‘lift each other up’

A woman named Penisha Richardson shared with the NYT that during her past job search through public and private sectors, she had better results when she shortened her name.

“I had one person tell me I should go by Penny because it’s easier to pronounce,” she shared with the Times.

According to the report, Black Americans make-up 13 percent of the population, but represent 28 percent of applications for state and local government jobs. The study also found Black women were more likely to land interviews when all identifying information was withheld during the application process.

2,700 job seekers were surveyed and almost one third claimed to have been discriminated against in the private sector. The New York Times reported that due to the coronavirus pandemic, nearly 1.4 million of state and local work jobs have disappeared. In total, the roles account for about 13 percent of jobs in the country.

theGrio recently reported that Black women are amongst the many minority groups who’ve faired far worse than white workers during the COVID-19 fueled recession of 2020.

Economists suggest that the source of this disparity is occupational segregation. Kate Bahn, an economist at the Washington Center for Equitable Growth, said the recovery may severely be impacted.

“Whoever was hit the hardest takes the longest to recover. Once we are long into the recovery, employment levels and income levels may not fully recover for years,” Bahn said.

Reminder: You Don’t Have To Watch The Brutal Video Showing Tyre Nichols’ Beating That Led To His Death
#DaveChappelle Talks Not Having Support From Hip Hop Artists At One Point
Do you actually need life insurance? | ‘Maconomics’
Who Was Tyre Nichols? Man Beaten To Death By Memphis Police Was A Skateboarder, Father And ‘Beautiful Soul’
Pitch Black | Bet on Black (Episode 3)