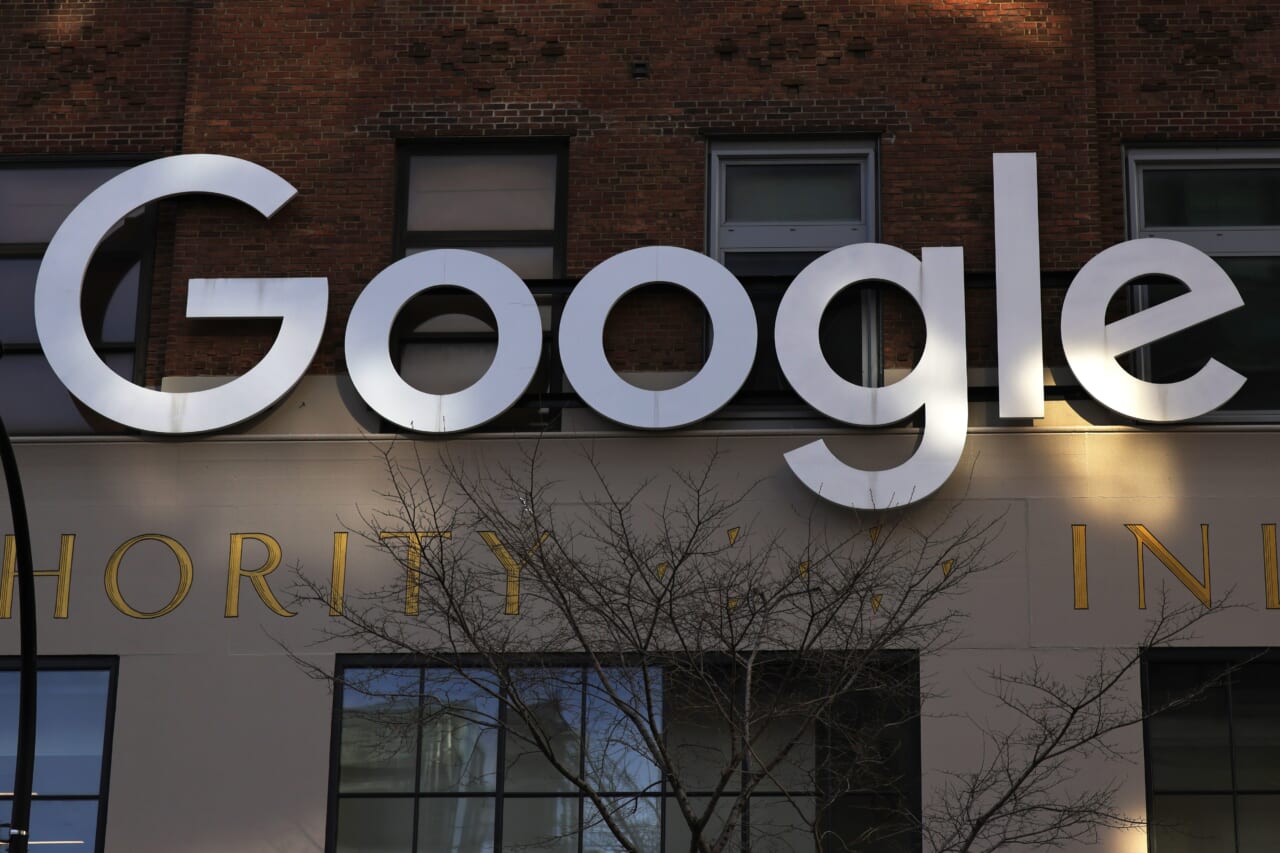 After they experienced racist behavior and sexual harassment on the job, several employees of Google sought assistance from the human resources department. According to a new report, instead of investigating the allegations, HR directed the victims to take time, citing their own mental health as reasoning.

NBC News found at least 10 employees have claimed to have been mistreated after they consulted human resources after coworkers made comments on their skin tone or hair or had sexual advances made toward them. According to the report, when employees contacted the department about retaliation against protesting sexual assault or advocating for equal pay for Black and non-Black employees, they were also met with a similar response.

The employees both current and former were directed to seek therapy or take medical leave to address their mental health despite not being the colleague at fault.

“Going on leave is so normalized. I can think of 10 people that I know of in the last year that have gone on mental health leave because of the way they were treated,” said a former Google employee.

They spoke to the news outlet under the condition of anonymity due to not being authorized to speak of their work. According to the outlet, the person, a minority, took a medical leave last year after multiple unproductive conversations with human resources.

Another former employee claimed a similar experience. Benjamin Cruz, a Mexican-American, shared his story with NBC News. While employed as an instructional designer in Google’s Cloud division, they allegedly had a colleague comment on how dark their skin is. Cruz claimed to have gone to HR for a resolution and was told they should “assume good intent,” behind the person’s racially motivated words.

Cruz asked for the company to look deeper into the incident and was pushed to take a medical leave for their mental health.

NBC reported the entire ordeal impacted Cruz’s professional growth with the company, where they were ultimately forced to quit.

“After I made that complaint, my work started getting pushed out from under me, but my team acted like everything was fine. I wanted to find help,” Cruz said according to the report. “When the medical leave was recommended to me, it was like an automatic process.”

theGrio reported Google faced backlash and issued an apology in December 2020 after the termination of  Dr. Timnit Gebru. More than 2,000 employees signed an open letter that called her firing “research censorship” and a “retaliatory firing,” according to the report. While employed Gebru co-led Google’s Ethical Artificial Intelligence.

Google’s chief executive Sundar Pichai issued an apology and said, “I’ve heard the reaction to Dr. Gebru’s departure loud and clear: it seeded doubts and led some in our community to question their place at Google.

Still, she claimed to have been portrayed as a stereotype in emails to employee.

“Don’t paint me as an “angry Black woman” for whom you need “de-escalation strategies” for. This thread is just the beginning of the toxicity I dealt with since before I even joined Google and I haven’t said anything specific yet.,” she tweeted.

According to NBC News, like the aforementioned current and former employees, Gebru was also directed to seek therapy after calling out problematic behavior when her messages discussing how women were treated by Google were forwarded to human resources.

“They’re like, ‘Well, if there’s something wrong with you, here are all these therapy resources.’” said Gebru to the news outlet “And I would respond that no amount of support system is going to get rid of Google’s hostile work environment. I have friends. I go dancing. I have hobbies and therapy already.”

After she was fired, the company held a forum for employees to discuss racism, however, attendees informed NBC News the event spent most of the time explaining themselves and their side of the story behind her termination.

“A good 20 minutes of the call was just them discrediting her. This was a clear way of showing you that this is what could happen to you if you speak up,” one Google employee said according to the report.

“People were sharing really brilliant reflections on how painful Dr. Gebru’s firing was for them. And the therapist was just repeating it back saying, ‘Yes, yes, I hear you,’” said another Google amployee added. “It was this pattern. Their real concerns were dismissed as feelings.”