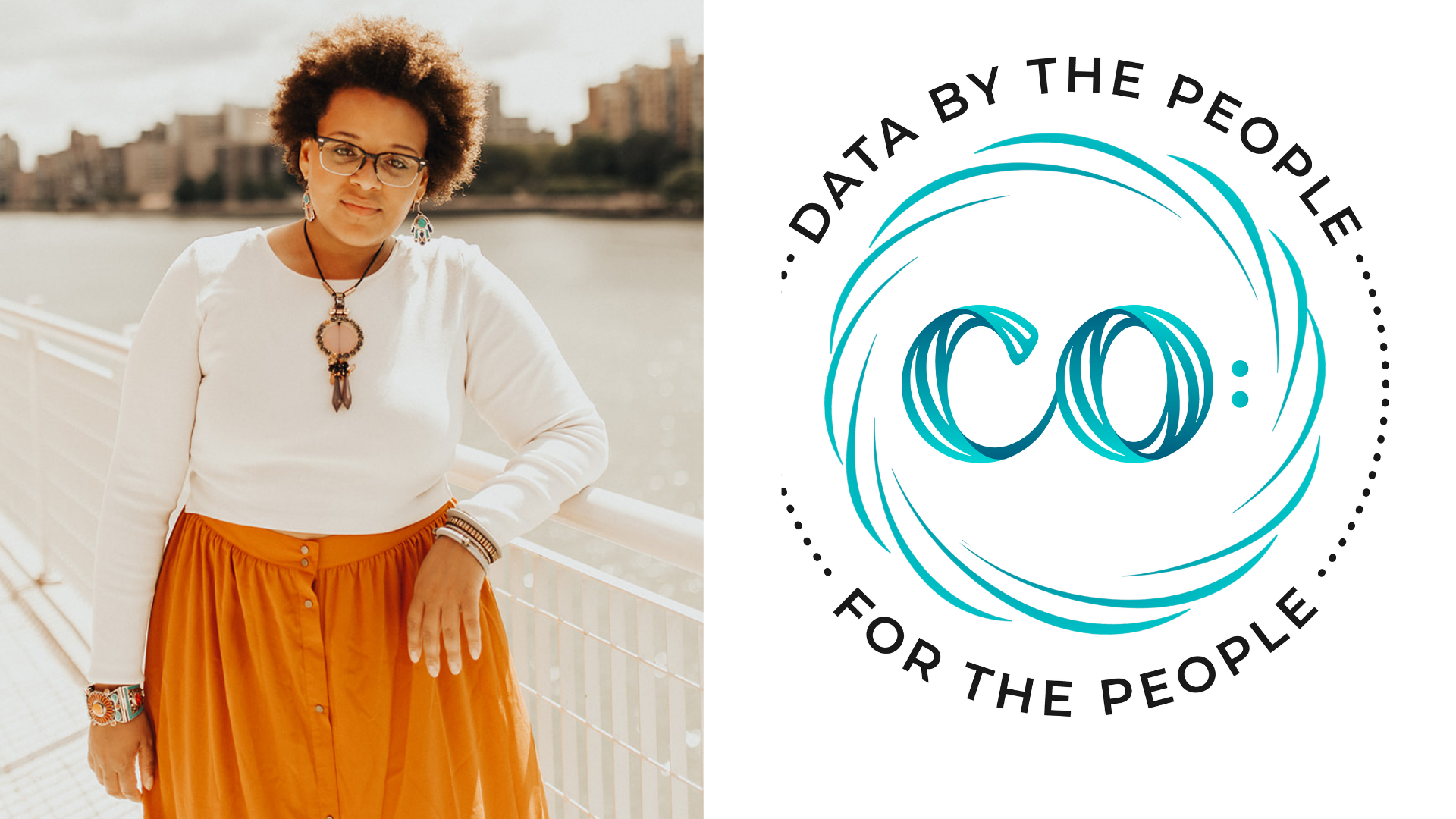 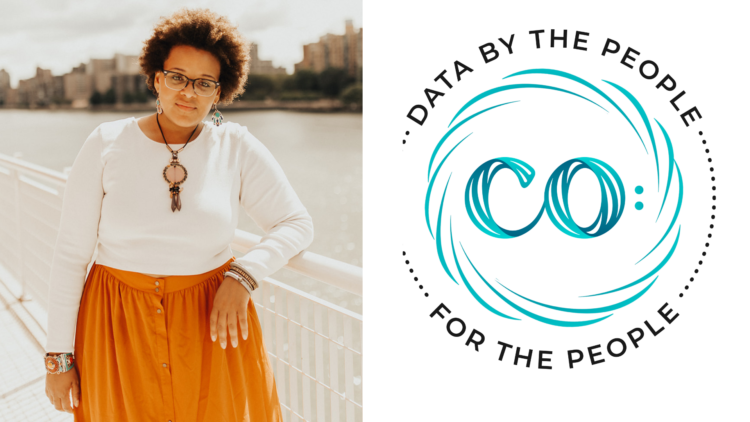 According to a study from the Kapor Center, Pivotal Ventures and Arizona State University’s Center for Gender Equity in Science and Technology found that women of color make up 80 percent of all new women-led small businesses in the United States. However, in technology, that figure tumbles to 4 percent.

TheGrio spoke exclusively to Brooklyn native Tiasia O’Brien, who is the co-founder of a new tech start-up, cocensus.io, about when her love of tech began, what inspired her to launch the company, how she navigates sexism and racism in the industry, and more.

Read More: How this Black femtech founder bootstrapped her business to $10M 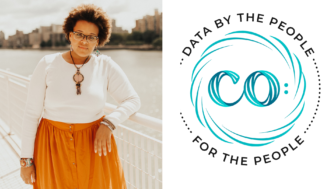 O’Brien’s interest in tech started about a decade ago when she was working in nonprofit marketing and fundraising and received an opportunity to be an Ambassador for Social Media Week in New York City.

“I attended their conference and stopped at every booth and was amazed at everything I saw,” O’Brien told theGrio. “I had a chance to learn more about SAAS, 3D Printing, and even robotics. From there, I started reading Tech Crunch and Entrepreneur Magazine to stay at the forefront of tech.

“This only heightened when I worked for a museum in Brooklyn, MoCADA, where some of our installations had integrations with tech highlighting the Afro-Futurism movement. I was sold that technology was this new world that we can create and dream of, and in many ways, it can be limitless.”

Finding herself at jobs where innovation was not a major focus was draining for O’Brien, and her previous experience operating small businesses led her to take the major leap of launching her own company, Seam Social Labs, in 2018.

“I had one goal: create a social enterprise as big as Amazon — but focused on hyperlocal impact,” she shared.

O’Brien suffered some trials and tribulations known to impact small business owners, and she decided she needed someone on board who knew even more about tech than she did.

“At the close of 2018, I met the co-founder of cocensus.io, Michelle Brown, who was a young Howard student,” O’Brien told theGrio. “We sketched some initial ideas and spent all of 2019 and the top of 2020 testing and re-creating this idea until it worked.”

O’Brien also told theGrio how her start-up solves two problems in the community. “It makes public engagement easy for communities and makes qualitative data easier to analyze for businesses,” she explained.

“Our multilingual SMS surveys give companies and governments the opportunity to reach diverse communities even if their first language is not English. This year alone, we have connected nearly 1,000 to their local governments and received over 12,000 insights back from community residents on what can make their cities better.”

O’Brien said that racism and sexism are pretty prevalent in the tech industry, but feels it is worse in industries like real estate tech. “I see that problem a little less now that we are focused on the big data market, however, it exists the most in engagements with potential investors,” O’Brien shared.

“They may not see your idea as worthwhile or as important because they have never been affected by it. I have dealt with it through having an executive coach, prioritizing sales over investments, and standing a firm ground on who deserves a piece of my company.

She continued: “Too often, founders feel we need investment. I have let go of the sentiment and pushed toward finding the right partners, which means anytime I experience racism or sexism I have no problem speaking up on that issue.”

To ensure more Black youth get involved in technology, O’Brien implores that more programs like Black Girls Code are needed, as well as more mentors to help cultivate younger entrepreneurs.

“I think one big challenge we have yet to deal with is the stigma of taking a risk in the Black community,” she said.

“I have seen founders give up because they need external approval from parents and family and that affects their focus on the business. My parents still do not fully understand what I do and that is fine for me because I have a network of supporters.

She adds, “If we can create that network for Black youth, then they can take risks at an earlier age and be less concerned of how everyone perceives them.”